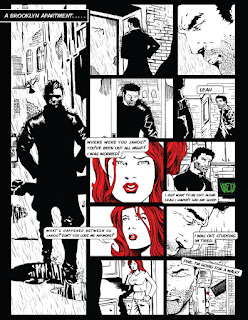 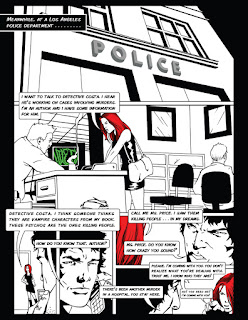 
Logo used with permission
Posted by Lia Scott Price at 7:26 PM No comments: 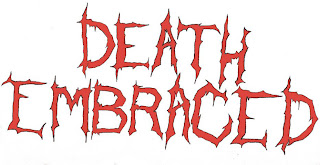 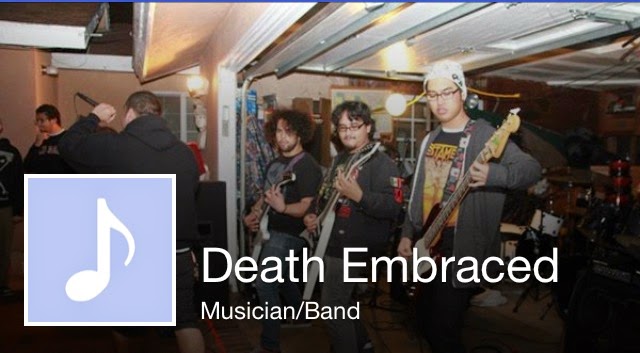 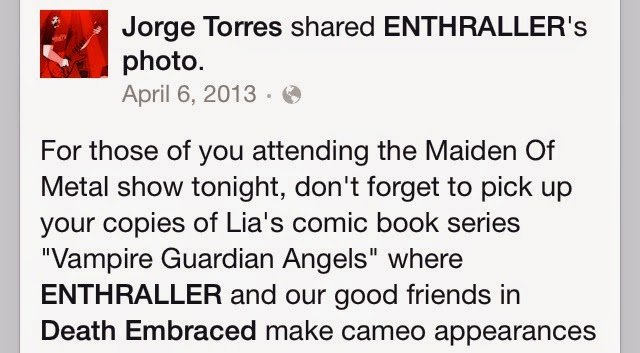 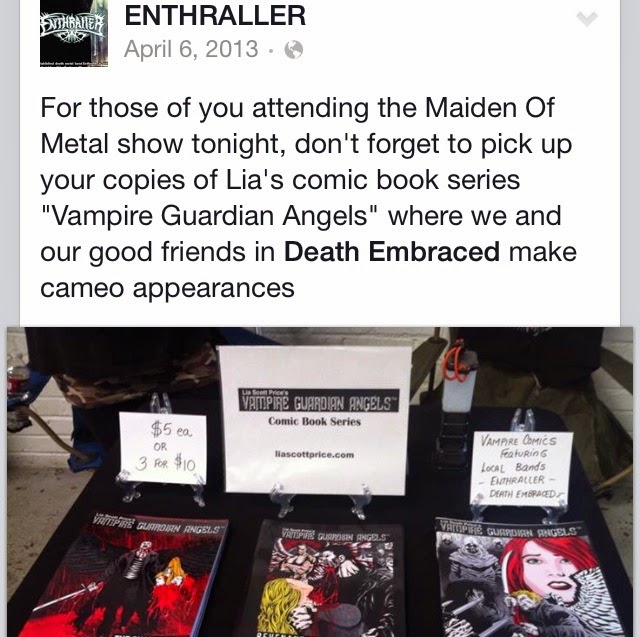 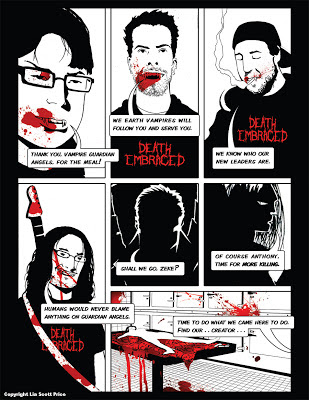 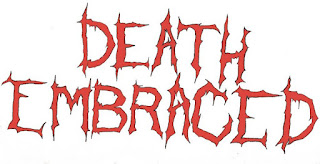 A big big thank you to my BFF Michael DeFellipo of Horror Society for all his support and for helping me share the news regarding my upcoming comic book issues! You're always awesome Michael! Thank you for supporting us indie authors, musicians, and artists! "Vampires, horror, and heavy metal: Death Embraced and Vile TV to be featured in Vampire Guardian AngelsTM comic book 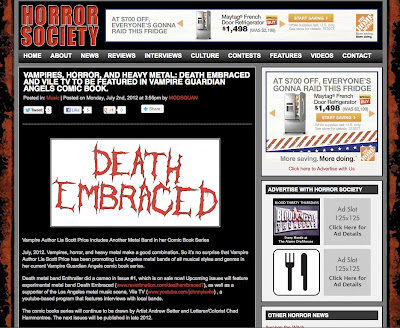 Posted by Lia Scott Price at 4:24 PM No comments: