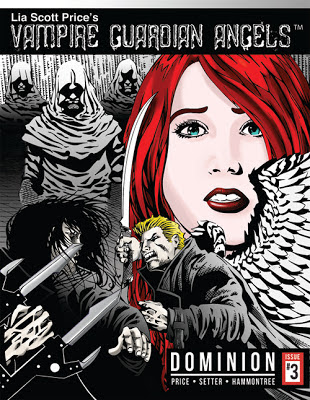 Back in the 14th Century there were originally four Guardian Angels who were bitten by Earth Vampires, the predecessors to Gabriel. Unable to get back to Heaven, they roamed the Earth until the Church sheltered them, secretly hiding their existence through vague references of blood drinking in the Bible. Fearing them and thinking they were gods, the Church called these Vampires "Angels". One, Gregory, (who would be Janosʼs father), ﬂed to Transylvania and was sheltered by the Vampire Countess Elizabeth Bathory. The remaining three Angels were hidden by the Church in Italy. They were used by the Inquisition, who fed “sinners” to them. However, the Vampire Guardian Angels, Zeke, Anthony, and Jude, grew tired of their captivity, and escaped, with weapons.

Meanwhile, centuries later, in the present day in Los Angeles CA, an author, Ms. Price, dreams the three Vampire Guardian Angels try to kidnap her in a Church. It is revealed that she has actually done research focusing on the existence of Vampire Guardian Angels in the Bible, and is convinced that because of her dream, they are real.

The Vampire Guardian Angels, who are looking for the author who they consider their “creator”, kill their ﬁrst victim in the city. The murder is investigated by Detective Costa, who ﬁnds black feathers at the murder scene. 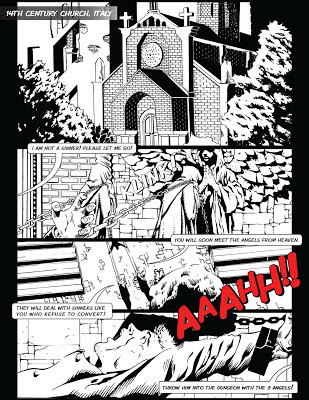 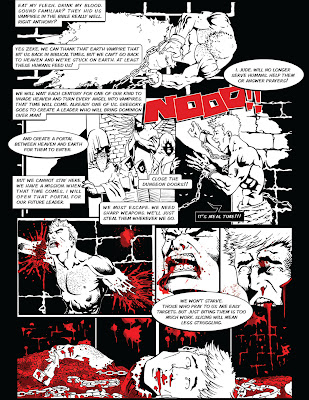 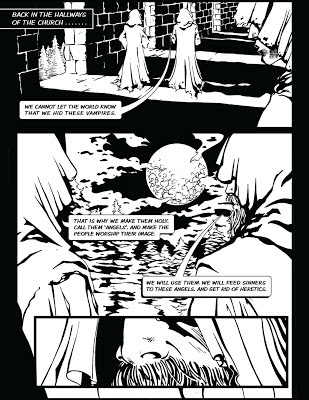 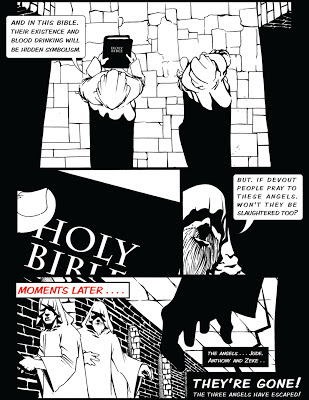 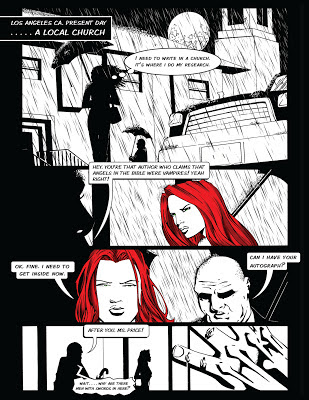